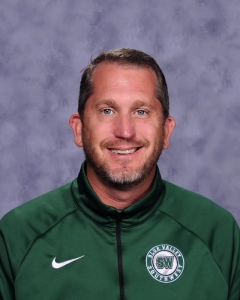 Coach Kincaid is entering his 4th year as the baseball coach at BVSW. He arrived in the fall for the 2019 season after spending the previous 16 years at the collegiate level, most recently with the University of San Diego and Kansas State University. Kincaid received both his bachelor’s (Kinesiology, 2001) and master’s (Secondary Education, 2005) degrees from San Francisco State University. He is married to the former Jennifer Vega, and the couple has two children, their son Grant (9), and daughter Audrey (8).

Rob Fleeup is entering his third year coaching at Blue Valley Southwest. For the 2021 Season, Coach Fleeup will be in charge of the infield and assisting with the offense.

He has spent time coaching at the youth, high school and college levels, as well as MLB amateur scouting for the last 20 years. Rob previously coached the C team at Bishop Miege, at the college level for Avila University Baseball program, in addition to NTIS USA Baseball and the Chandler World Baseball team.

Fleeup holds a B.S. in Fire Administration and is completing his Masters in Public Administration. He is married to Sharon, and their two Children graduated from Blue Valley HS, Samantha in 2011 and Will in 2016. 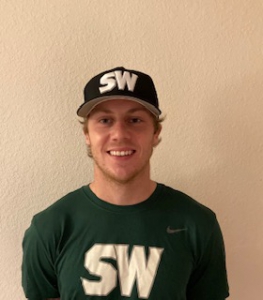 Entering his second Season at BVSW, Coach Wade will be a varsity assistant in charge of catching and assisting with the offense. 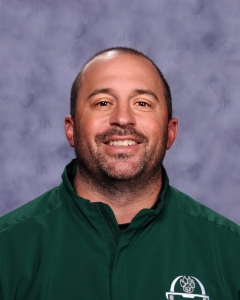 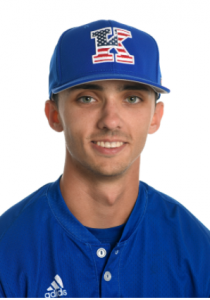 Three year letter winner at Blue Valley Southwest. Helped bring BVSW their first state championship for a team sport in 2015. Played four years of collegiate baseball as an infielder and outfielder for the University of Kansas.

Graduated in four years with a degree in information systems technology with a concentration in business analytics. Currently studying to obtain a masters in sport management. 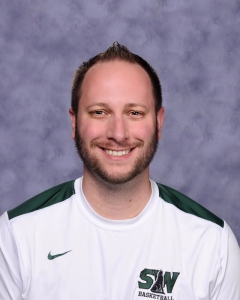 Coach TJ Taylor joins for his first season with the BVSW baseball program.  He has been at BVSW since June 2019, coming aboard as a teacher in the PE department.  Taylor is also the head varsity girls basketball coach and an assistant football coach at BVSW.

Taylor and his wife, Jenna, and their Golden Retriever, Piper, reside in Louisburg.